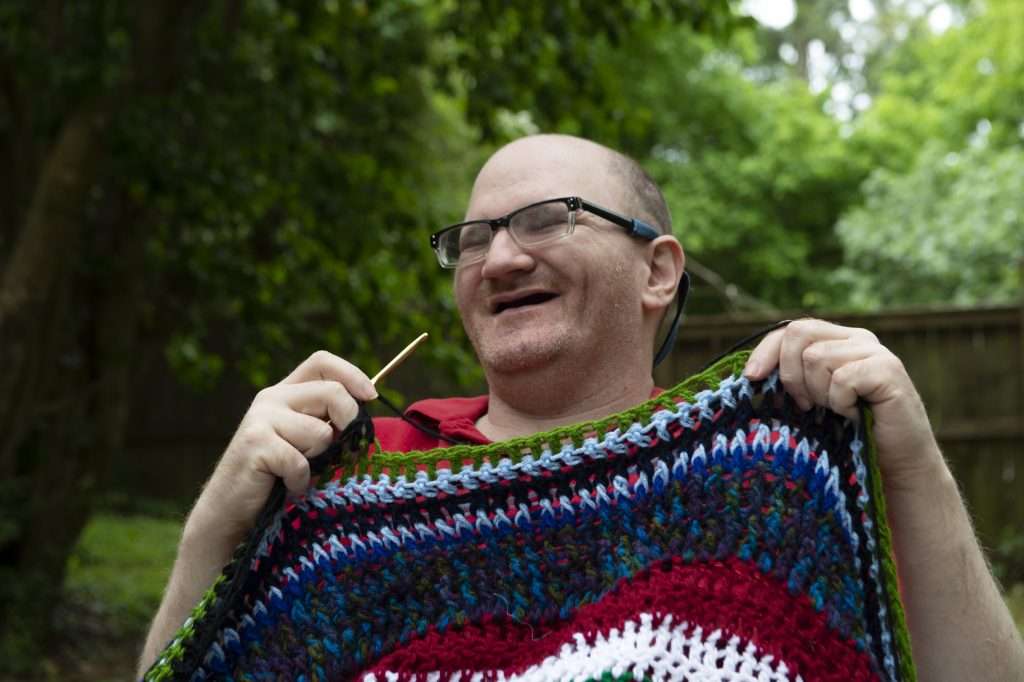 Brandon Cantrell is a talented young man who enjoys beading, knitting, sewing and embroidery. But his passion lies with crochet where the repetitive hand movements and focus on each stitch calm his mind and allow him to focus on the moment. Crochet has become a form of meditation for Brandon and results in beautiful creations.

At an early age Brandon was diagnosed with brain cancer causing frequent seizures and hospitalizations. He became emotionally fragile and at the vulnerable age of 17 Brandon was institutionalized at Florida State Hospital, a mental health treatment facility. Following his release in 2008, Brandon and his mother relocated to Georgia. They tried to get vocational services that would allow him the privilege of living an independent life with dignity. No one at the various organizations and resources saw Brandon as a person. Instead, they saw him only through the lens of his diagnosis and medical history.

Early this year the Georgia Advocacy Office (GAO) introduced Brandon to Synergies Work as a gentleman who loves to crochet and wants to start his own business. At Synergies Work we believe we can both help and learn from Brandon, and are grateful to be a part of his promising future. 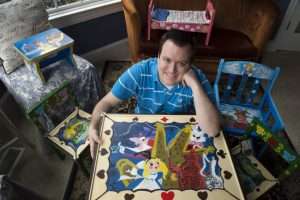 Connor Ensign is a young man who is passionate about art- all kinds of art!  He loves music, theatre, animation, architecture, and of course his 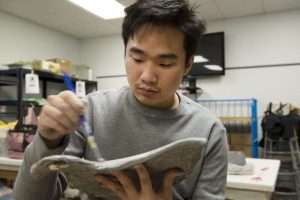 Yu Yip is an artist and pottery maker with the goal of growing his art business through our i2i Incubator. One of his greatest pleasures 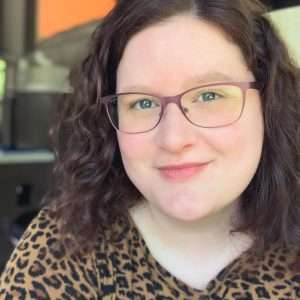 Jennifer Parr is the founder of DIYVinci, an online crafts store that offers supplies, kits, décor, and more. After discovering her passion for art, Jennifer 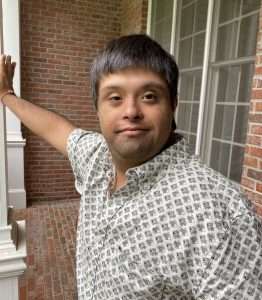 Angad Sahgal is a passionate young man with a great love for food, soccer, art, animals, and family & friends worldwide. He is naturally drawn to