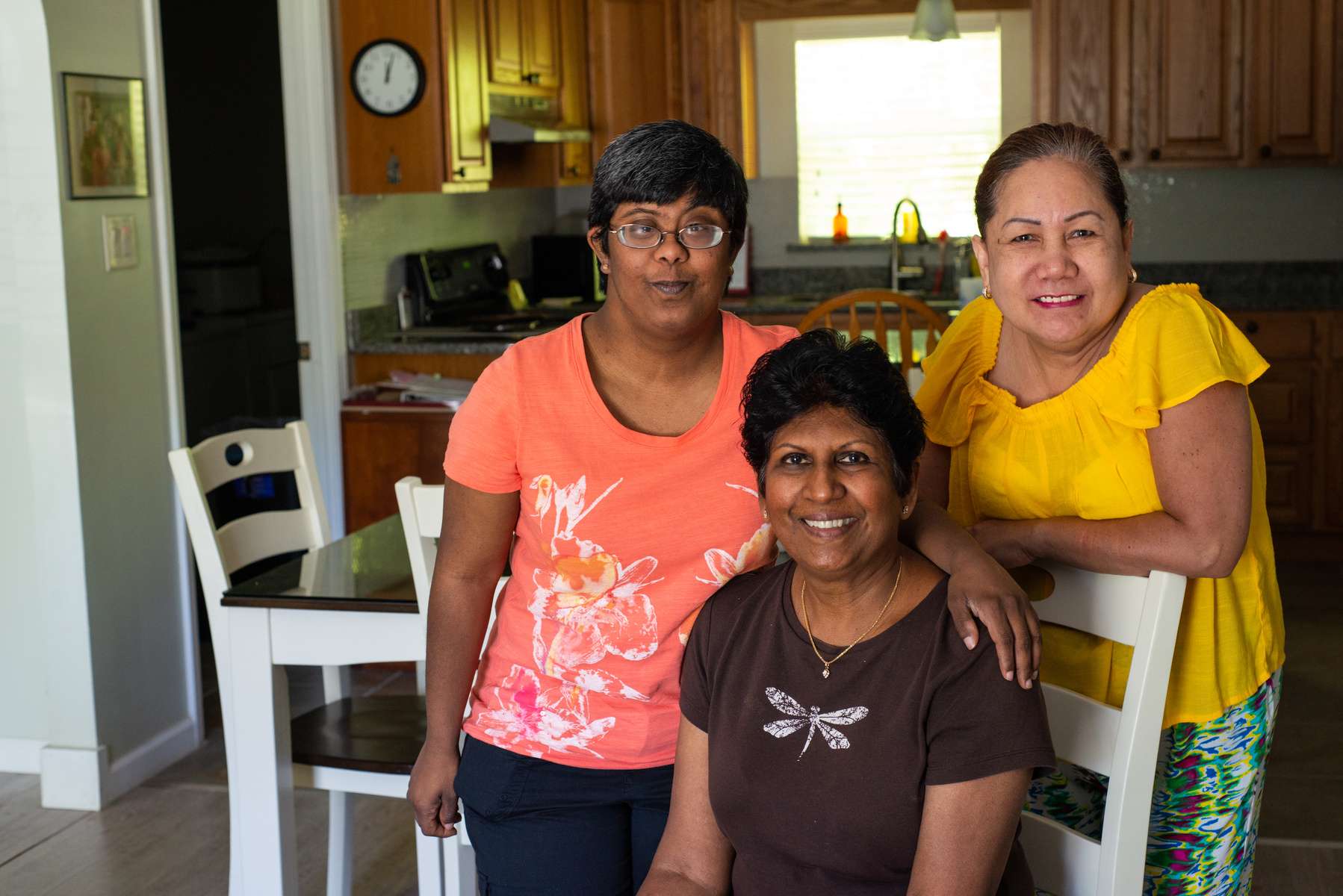 Nandi is a young woman who feels deeply for her community and has a soulful connection with people who’ve lost their memories and paper photos/pictures. This is so because a few years ago when a huge tornado  tore through her town, many people lost everything they possessed – including their precious photos. Nandi found it difficult to come to terms with this tragedy and felt that this is not a regret people should have. Hence, was born Scan with Nan, a digital scanning business, saving important documents and photographs onto memory drives to help people preserve the past. Protecting memories from unpredictable events such as flooding, fires, thefts, and storms, and preserving them in their original quality is the business objective.

This is something that is close to Nandi’s heart and she wants to save people’s memories before they are lost. However, a challenge that Nandi faces is her experience in marketing and communications. Despite being an accomplished businesswoman and a photographer who has competed professionally, communications is  a skill that she wants to develop. This is where Toastmasters came in and alongside Synergies Work gave her the skills she needed to grow.

For many people, public speaking is a terrifying & an intimidating venture.  Synergies Work in partnership with Toastmasters International, to create an annual event –  Talk to Lead Initiative- enabling people to lead without limits. In June, 2019 Synergies Work held its first Talk to Lead Luncheon at Coca-Cola HQ, Atlanta, in partnership with This-Ability BRG and the 310 North Toastmasters Club, providing Nandi (and others) an opportunity to share her story with a large community and sharpening her leadership & communication skills. Importantly,  it was an opportunity for all to learn to lead without bias & prejudices in their  careers and  businesses.   Nandi was such an impressive force at this event that she was appointed to a leadership position and was named the V.P Membership for Toastmasters Mid Georgia. When speaking to her, she described the event as very informative and thoroughly enjoyable. She talked about how they taught her on how to speak more clearly and slowly, taught her public skills on the appropriate language for presenting, and to practice continuously. She had nothing but high praises for the event.

A little information on Nandi: She was born with Down Syndrome and is legally blind, Early in life she recognized her talents and abilities and strove to become a competent businesswoman and is now a passionate photographer. She has overcome all challenges that have come in her way, and come out on the other side, with many accomplishments, for example, she serves on several State Disability Boards. She considers her mother her role model. To grow her her business Nandi feels she needs to focus on marketing through social media and gain more awareness outside of her community.

We congratulate Nandi on her success and can’t wait to see her grow!

So, don’t wait for your photographs to disappear, call Nandi now and digitize your memories before it’s too late! 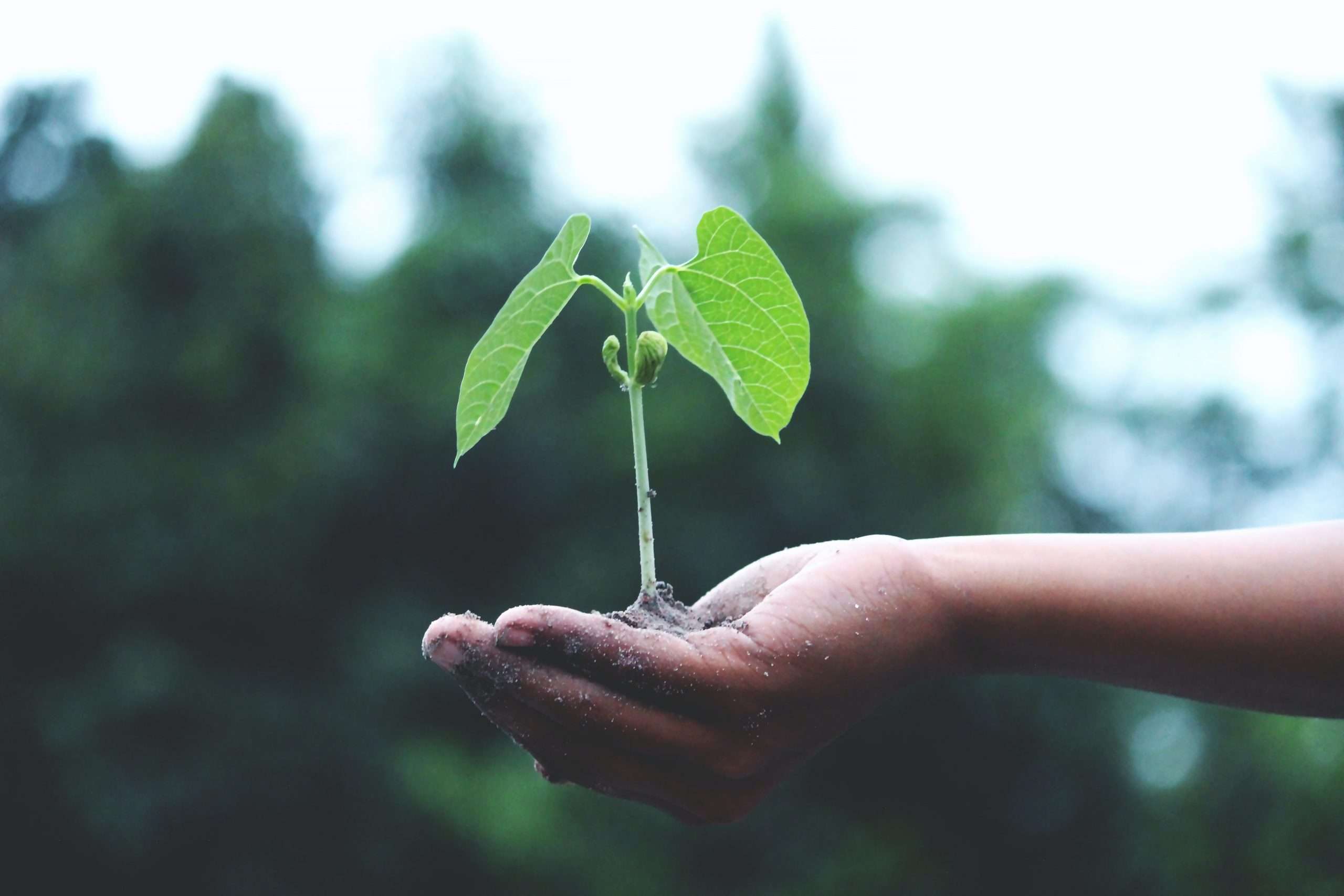 They’ve dreamed. They’ve worked hard. They’ve brought their ideas to life. Now our business leaders are ready to launch, and you can be part of

Stories That Bring Us Together | Episode 2 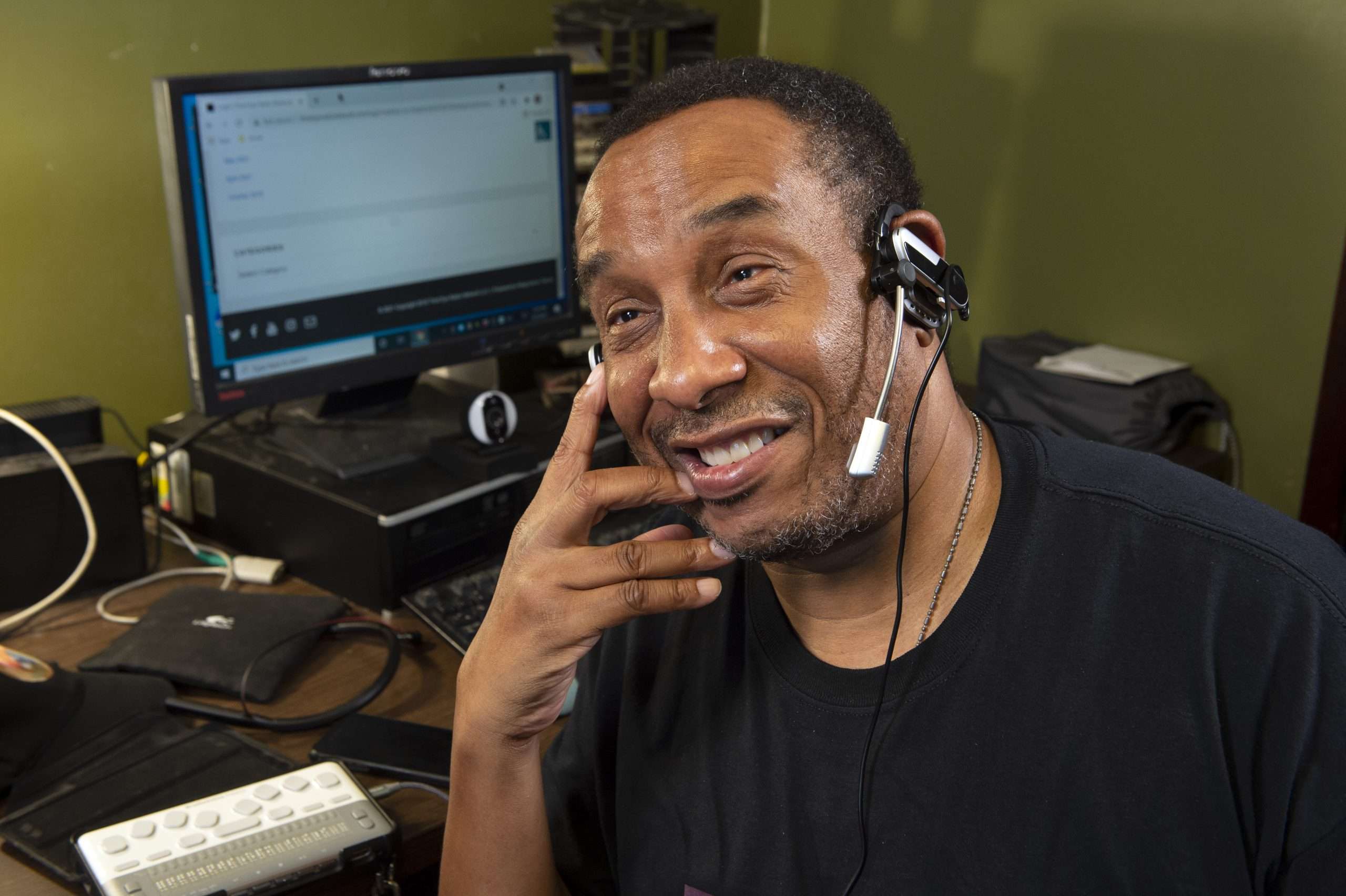 Stories That Bring Us Together | Episode 1

On November 30th, #GivingTuesday, Synergies Work gathered to meet the entrepreneurs, mentors, and business leaders who help our community thrive this past year. This event